Mole Valley Farmers are a national supermarket chain with a £4 billion annual turnover. One of their products they make is dog food. We were brought in to bring alive their idea of sharing the stories and affection the staff have for their own dogs, which in turn communicates the care and legitimacy that goes into making their dog products. 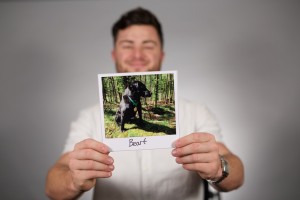 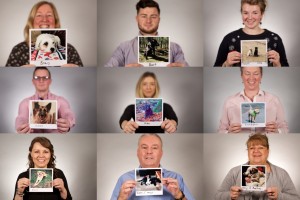 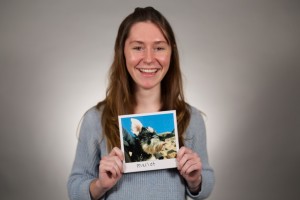 “It was a pleasure to work with RUWAC on a series of short brand films around the relationship between humans & dogs – these unique emotions & relationship were captured and then edited to formulate the 10 videos which we are very pleased with. These videos have not been released yet however we have high expectations. When working with outside agencies communication can often be a downfall, however Simon did his upmost to communicate as regularly and efficiently as possible – nothing was over complicated but everything was considered. We will look to work with RUWAC again in the future. Thank you again. ” 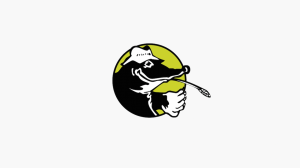 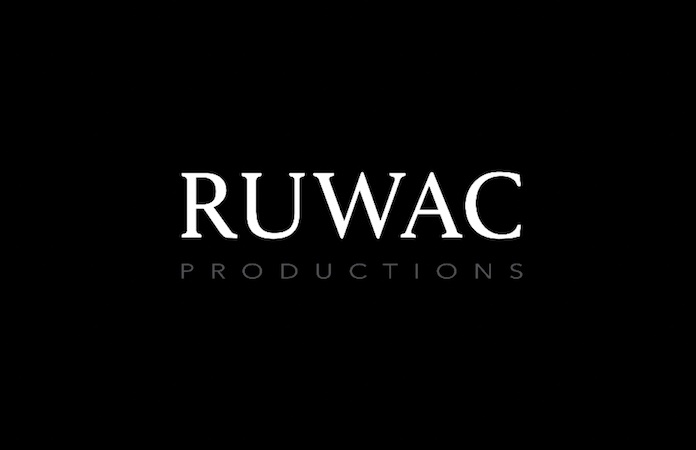